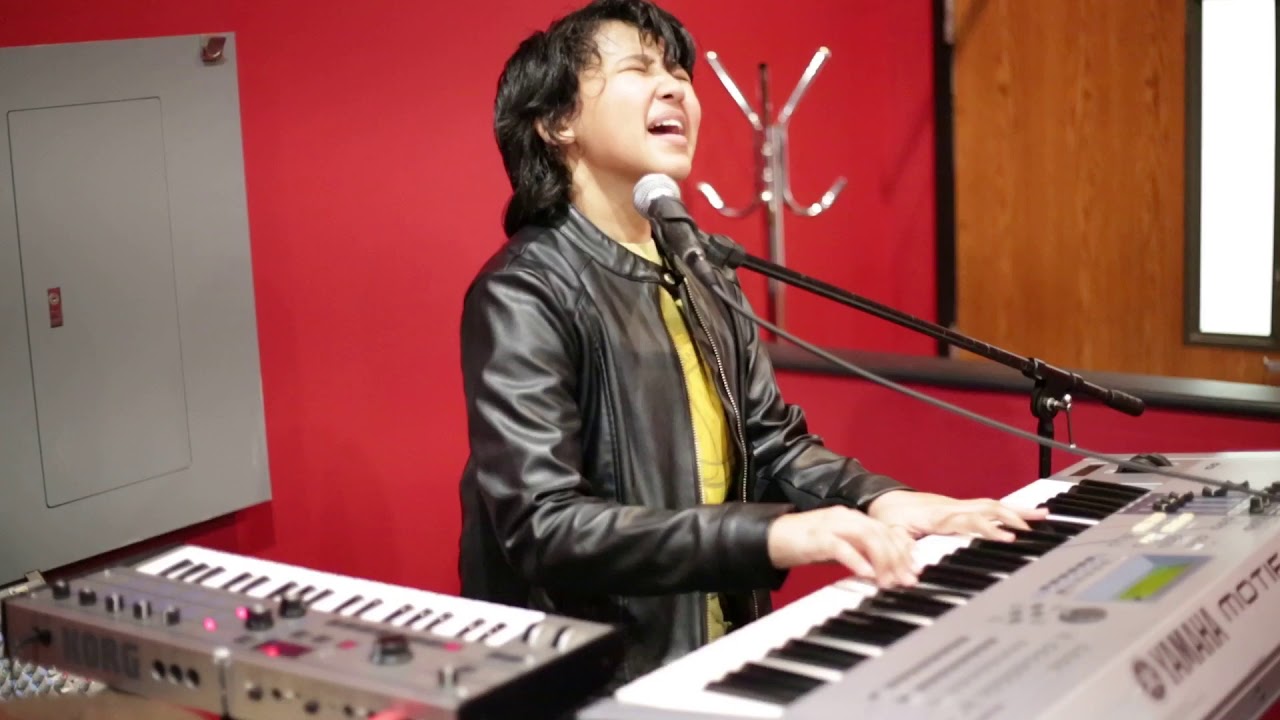 Justin-Lee Schultz was born on February 8, 2007 in Johannesburg South Africa. He moved with his family to Michigan in 2015. Justin started playing piano at the age of 5 and received an endorsement from Yamaha, South Africa that same year. His first stage performance was with his dad in East London just two weeks after he started playing.

Justin plays all genres of music from Jazz, Blues, R&B, and Gospel. He is currently taking piano lessons from Professor Jeremy Siskind from Los Angeles.

Justin currently plays piano in his local church, in Kalamazoo, Michigan. He is in a band with his dad and sister called “ The JLS Experience”.